Photos I snapped in December of what caught my eye, architecture, stylish folks on the tube and out and about London town and Wiltshire county.... 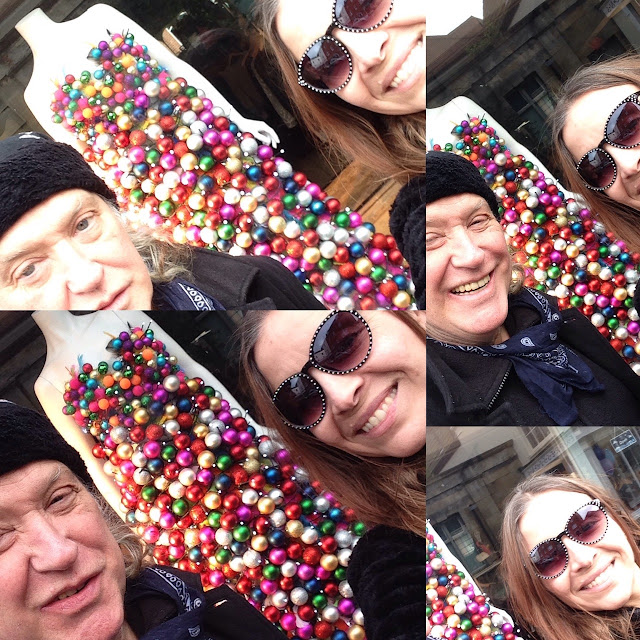 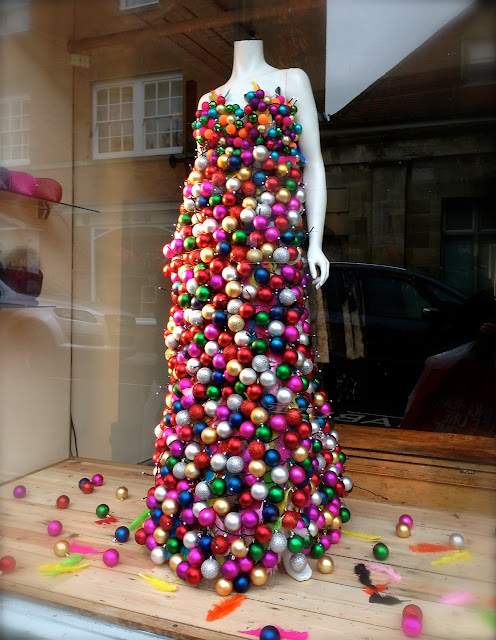 For the Love of Dolls & Teddy Bears

My love of teddy bears began young. I had a brown bear with shiny brown plastic eyes that I carried with me everywhere. I also had a beloved Madame Alexander doll named Rebecca which my mother had let me pick out myself at FAO Schwartz toy store in Manhattan in the early 1970s. I still vividly remember the wall of Madame Alexander dolls staring down at me as I gazed back in wonder! Another doll I loved was a purple plastic witch doll named Emerald which had green eyes which lit up when you shook her.

But let's get back to teddy bears. I also had a tiny beige Steiff bear which I tried to remove the metal tag from the ear to no avail and became used to it as if it were the teddy's earring. Our family also had a tiny antique teddy bear that had a head that came off and inside the teddy's body was a small glass bottle. Why anyone would ever want a bottle inside a bear did not make sense to me. I was fascinated by the bits of hay the little bear was stuffed with that leaked out of the seams. But all of these bears and dolls got lost in time and I forgot about my love of bears and dolls until I began selling vintage clothes on ebay some years later.

I would haunt estate sales to find fabulous rare vintage clothing but sometimes I would come across other treasures. One day I got to the end of an estate sale in the Oakland hills of California to find the dealers were packing up. They told me I could have one more look round the house and I went upstairs and saw a forlorn, shabby bear in a box. I retrieved it and brought it downstairs and bought it for a couple of dollars. Although I didn't realize the bear was rare at the time I was fascinated that the bear had a real plaster cast lovingly wrapped around one of its limbs. I took it home and looked up the bear in my guide to Teddy Bears book by Phillippa and Peter Waring which I highly recommend. Lo and behold the bear was a rare and antique 'Agnes Brush' Winnie the Pooh stuffed toy from the 1930s or 1940s. How excited I was when I realized my bear was still wearing his original red t-shirt! I ended up selling my pooh bear to a grateful collector in France. I still miss that bear but imagine him happily strolling in his red shirt but now also donning a beret on his head and with a baguette under his arm.

Nowadays the wonderful FAO Schwartz toy store of Manhattan has closed and I have two sons, one of whom has inherited my family love of stuffed animals. He has named all of his bears. His favorite is 'gold bear', a gift from his cousin Julia. I was so excited to take him to a shop which specializes in teddy bears when we visited Wiltshire, England this past December with my partner.

Here is a video I made of our visit to a shop called Moonraker Bears which makes teddy bears and does stuffed animal repair as well.


At Moonraker Bears you can see the Binky Bunny stuffed animal carried around by the little girl character Sybbie in the English period drama 'Downton Abbey'. Binky Bear is made by a company called Merrythought bears which is based in Shropshire and the last bear manufacturing company in England. Here is some charming footage from the show I found on youtube.